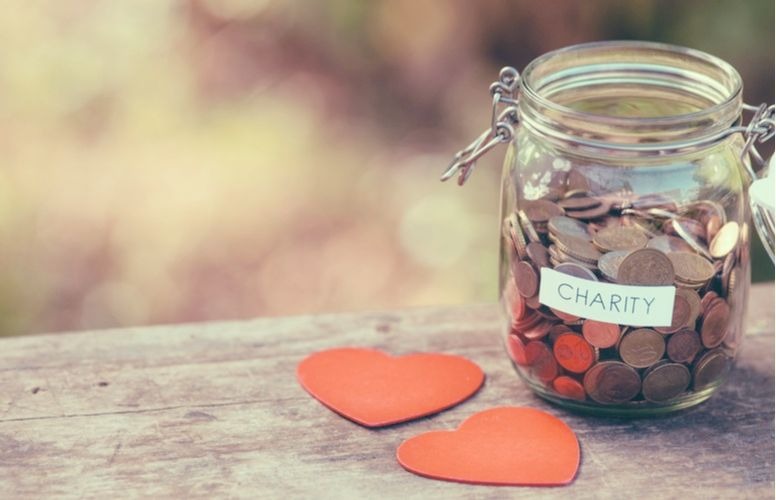 Guide to Starting a Charity in Singapore

Are you thinking of doing something meaningful with your resources? Do you have a cause that you are passionate to champion for? If you would like to raise funds for a charitable cause or to create an entity that can grow to serve a forgotten part of society. You might be thinking of how to start a Charity in Singapore and what are the requirements. We have highlighted some of the various matters to take note of before you commence on your noble cause.

Charities are governed by the Charities (Registration of Charities) Regulations, organisations will have to meet the below conditions for registration:

What is IPC Status and how to qualify for it

In order for the donors to be able to claim tax deduction for their contributions to the Charity, the Charity will need to be registered as a Institute of Public Character (IPC). Being an IPC will definitely help the Charity in its effort to raise funds but the criteria will be stricter than just being registered as a Charity.

Types of Structure that Charities often use in Singapore

In the text given below, you are going to know the essential tips to follow while you are starting a charity in Singapore. An organization must first decide on its legal structure before applying for registration as a Charity.

The 3 main types of legal structures for charities are:

The various structures have their own required reporting frameworks and regulatory requirements. Hence, it is important to understand what are the obligations under each of the options before deciding on the legal structure for charities.

Once you have decided on the type of structure, you will need to decide on who will be the persons appointed as members of the board of the Charity. The governing board members form the body which manages the charity. Together, they are responsible for the governance of the charity and to prudently manage in achieving the charitable objects for which it has been set up.

Governing boards of charities are to ensure that persons appointed to be their members must :

After deciding on the people to be appointed as members of the board, you will also need to come up with a name for the Charity. The name has to be in English and cannot be in a foreign language. There are also some restrictions on use of specific words:

However, despite the different form of the different instruments, there are essential provisions that should be included for a Charity. We will highlight three major ones.

The objects must be only charitable, there cannot be profit making elements and must also be clearly and concisely stated. Any power to carry out activities in support of the main objectives should be provided under an incidental clause.

The minimum number of governing board members present to attend any meetings should be clearly stated. Otherwise the meeting will not be valid. In cases where the charity is incorporated as a company or set up by trust deeds, the minimum number to form a quorum should be three.

The governing instrument should also include the following:

Once, the above matters have been settled, it is time for you to proceed with appointing a professional to set up your desired legal structure for you. The Charity will still be pending approval from the Commission of Charities (COC) after submission.

If you have any enquiries, please feel free to drop us a note.